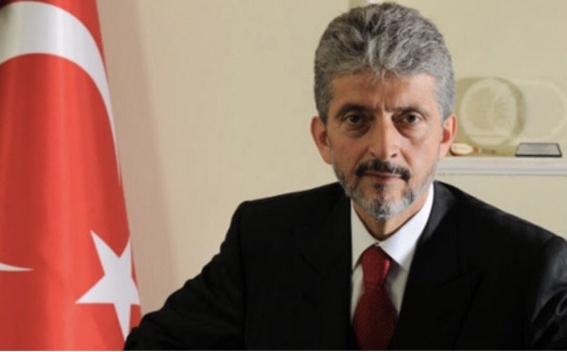 Earlier the ruling Justice and Development Party (AKP) announced  that its candidate for the Ankara mayoralty would be Mustafa Tuna, then incumbent mayor of the Turkish capital's Sincan district. Tuna served as mayor of Ankara's Sincan district in 2009-2014.

To remind that Gökçek was first elected as the mayor of the Turkish capital in 1994 and joined the AKP in the early 2000s. He was re-elected in Ankara in four consecutive elections in 1999, 2004, 2009 and 2014, becoming the first Ankara mayor to keep his post for five terms.