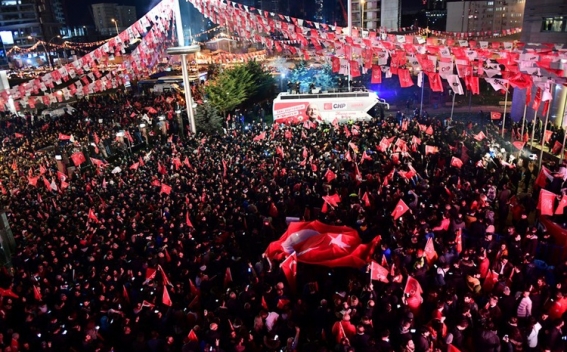 Turkey’s Tayyip Erdogan suffered a severe setback as his ruling AK Party lost control of the capital Ankara for the first time in a local election and he appeared to concede defeat in the country’s largest city, Istanbul, Reuters reports.

Erdogan, who has dominated Turkish politics since coming to power 16 years ago and ruled his country with an ever tighter grip, campaigned relentlessly for two months ahead of Sunday’s vote, which he described as a “matter of survival” for Turkey.

But the president’s daily rallies and overwhelmingly supportive media coverage failed to win over the country’s capital or secure a definitive result in Istanbul, as Turkey’s economic downturn weighed heavily on voters.

Turkish broadcasters said opposition Republican People’s Party (CHP) candidate Mansur Yavas had won a clear victory in Ankara, but the vote count in Istanbul was so tight that both parties declared the narrowest of victories.