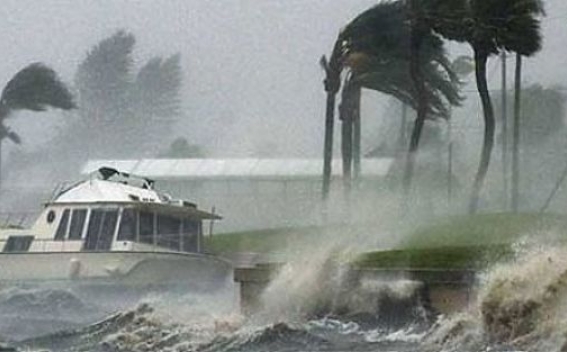 The typhoon Lan has swept out Japanese coastal areas leaving at least 6 people dead. As Sputnik Newsreports, referring to Japan Today, the video of the furious typhoon moving through Japan has appeared on the web.

Around 100 people were injured. Local authorities ordered the evacuation of some prefectures. Train operators suspended some commuter trains in the Tokyo suburbs, about 300 flights were canceled.

The storm hit the islands over the weekend packing winds of up to 120 mph and dropping a whopping 28 inches of rain on some locations within a 48-hour period.