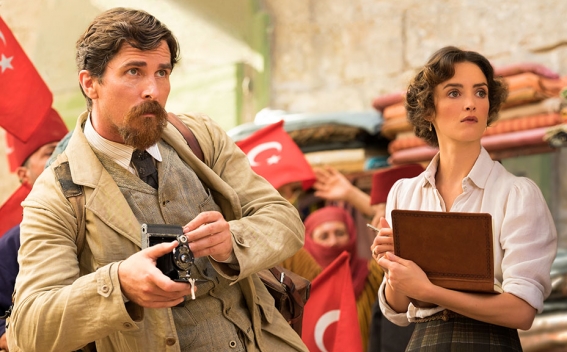 The inaugural honor was given to the late legendary singer and songwriter Chris Cornell in recognition of his song, The Promise. The award was presented at The Voices for Justice Human Rights Watch Annual Dinner.

Inspired by the film and song that powerfully depicted the atrocities committed against the Armenian people, the award recognizes an outstanding song, television show, or film that advances the values of equity and justice in an original and powerful way.