The Song "The Promise" Nominated for Grammy Award 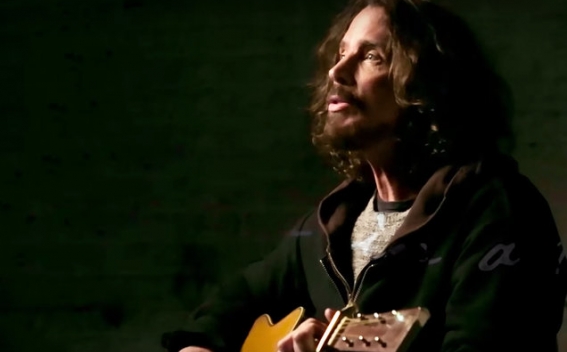 The late American musician, singer, and songwriter Chris Cornell was nominated on Tuesday for a 2018 Grammy Award for his original song "The Promise", Public Radio of Armenia informs.

The song, which is nominated in the Best Rock Performance category, was the title track of the Armenian Genocide film "The Promise."