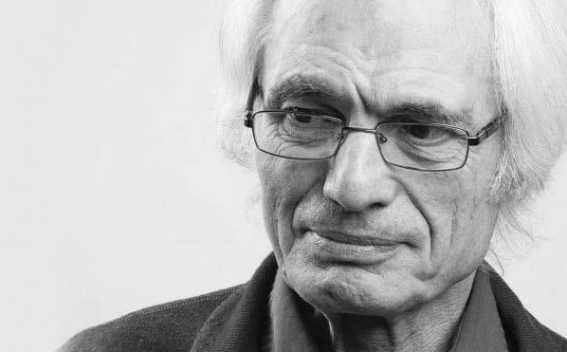 The awards will be announced from New York’s Madison Square Garden on January 28.