Explosion Near a Metro Station in Stockholm 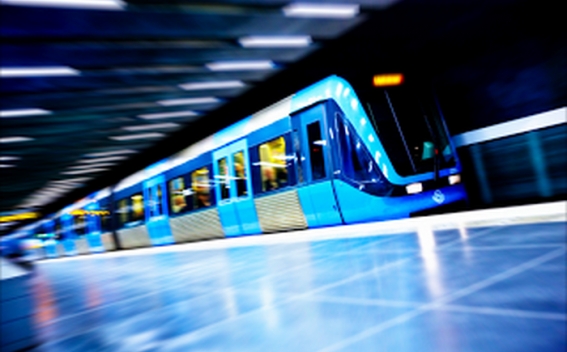 Two people have been injured in an explosion outside a metro station in Stockholm, Sweden, authorities said.

Police said a 60-year-old man picked something off the ground which then detonated outside the Varby Gard underground station, Independent reports.

The man and a 45-year-old woman have been taken to hospital, police told Swedish news agency TT. He was said to be in a serious condition.

The object the man picked up from the ground may have been a hand grenade, the Aftonbladet newspaper reported, though this is unconfirmed.