April 15 is Universal Day of Culture 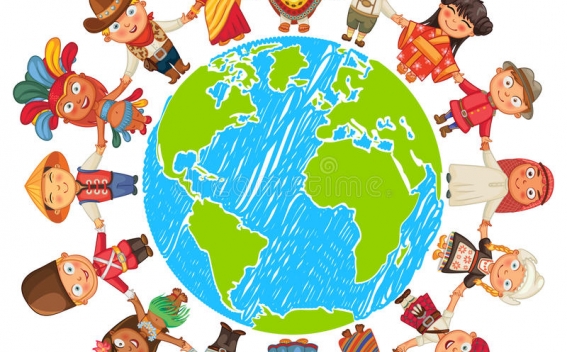 It was proposed by the author of the Roerich Pact - the Russian artist Nicholas Roerich.
The International Movement for the affirmation of April 15 as Universal Day of Culture was established in December 2008 by NGOs from Cuba, Italy, Lithuania, Latvia, Russia and Spain. As of 2014, 40 organizations from 14 countries and 25000 individuals participate in the Movement.
Հայերեն На русском