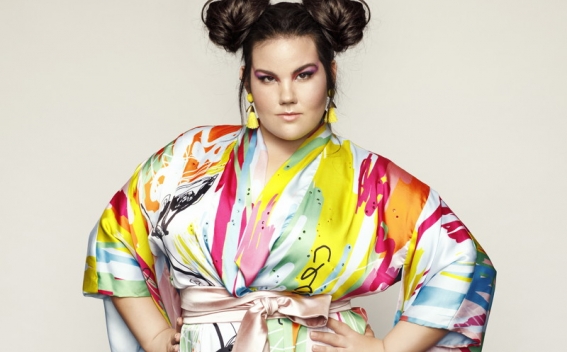 Israel has won the 2018 Eurovision Song Contest, beating out second-place Cyprus and third-place Austria at the annual pop-song festival seen by tens of millions of viewers around the world, Radio Free Europe reports.

Based on online and phone voting during the event on May 12, Israel's Netta Barzilai captured the top prize with her song Toy.

This year’s event was held in Lisbon aftert the Portuguese contestant, Salvador Sobral, won last year's event in Kyiv. With its victory, Israel will host the 2019 contest.