Armenia Acting PM: Today we are Going Through Another Difficult Phase in Our Most Recent History 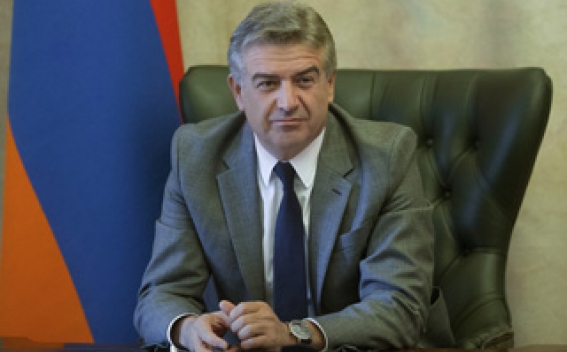 Acting Prime Minister Karen Karapetyan of Armenia on Tuesday issued a message on the 103rd anniversary of Armenian Genocide.

“What occurred in the Ottoman Empire was the worst tragedy not solely for the Genocide survivors, but also for all parts of the Armenian people,” the message reads, in particular. “We, however, were stronger than our executioners, and we found strength in us to revive, establish an independent state, and command our destiny on our own.

“Today we are going through another difficult phase in our most recent history. Yesterday I called on all political forces to depoliticize this day. I am grateful that this call was accepted, and today we show to the world that we are united and consolidated, despite the existing difficulties and unresolved internal problems.

“We reaffirm our determination to build a solid statehood, a free and civilized society.”