Why Hasn’t Pashinyan Decided on His Participation in NATO Summit Yet? 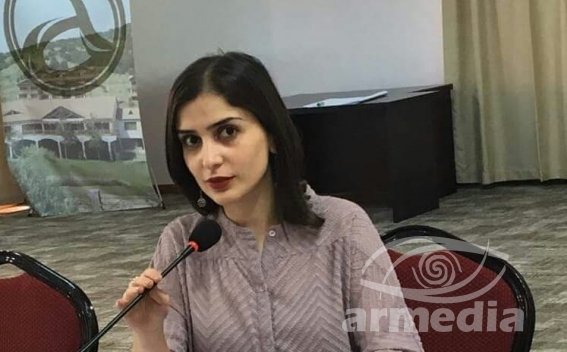 Official Yerevan has not yet made a final decision on the participation of Prime Minister Nikol Pashinyan in the NATO summit, which will be held on July 11-12 in Brussels. This was stated by the press secretary of the Armenian Foreign Ministry Tigran Balayan during the briefing on July 2.

It should be noted that Armenia has always participated in NATO summits with some exceptions. Thus, President Serzh Sargsyan rejected the invitation of the alliance twice, in 2010 and 2012, because in the documents that were sent out in advance, were contradicting the interests of Armenia. In particular, they contained general statements on the conflicts both in the South Caucasus and Moldova, and they emphasized only one principle of the OSCE, the principle of territorial integrity.

The lack of clarity about Pashinyan's participation in the NATO summit is most likely due to this circumstance: Yerevan does not have guarantees yet that the document adopted at the end of the summit will not contain anything that contradicts the interests of Armenia.

At the same time, one should not forget about the Russian factor. Moscow has always been anxious of the Armenia-NATO relations and, in particular, of Armenia's participation in the alliance summits. In the changed realities, Moscow began to exercise caution with regard to the new Armenian authorities, judging by the assessments of Russian experts and messages to the Armenian authorities, the latest example of which is the participation of a State Duma deputy and Russian public figures in the forum "Azerbaijan is Russia's only ally in the Caucasus" which took place in the village of Chodzhuk Marjanly (passed under the control of Azerbaijan during the April war), as well as their demonstrative visit to the Azerbaijani positions located on the captured height of Leletepe.

In such circumstances, the best solution for the Armenian authorities will be limited only to meetings with the EU leadership during Pashinyan's visit to Brussels on July 11-12. Despite the fact that the new government of Armenia announced the immutability of the foreign policy, the Prime Minister not only had not yet held official meetings with the EU leadership, but even managed to reject the invitation of the EU to visit Brussels. Against the backdrop of Pashinyan's visit to Russia and statements on the deepening of Armenian-Russian relations, Pashinyan's visit to Brussels for the meeting with the EU leadership is fully in line with Armenia's declared "both and" policy. But if the reason for visiting Brussels is the NATO summit, then, of course, this will raise some questions...