Armenia Has to Answer Lavrov As An Equal Partner 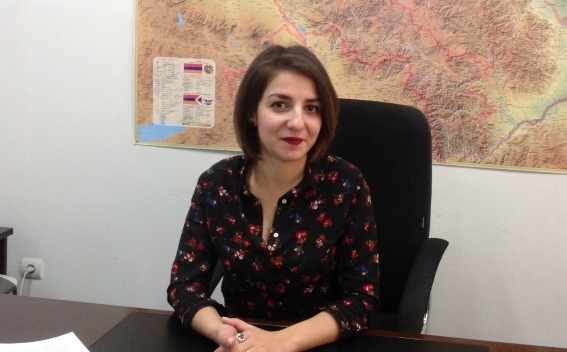 One of the main principles proclaimed by the Armenian authorities is to strengthen sovereignty in foreign policy and to treat as equal partners with other countries. This, of course, is a very important goal, promoting the advancement of Armenia's external interests and strengthening its positions. However, this goal requires rather delicate tools and visionary not only in external but also in domestic politics. Internal political actions that receive tough response by external actors and influence on public moods undermine Armenia's sovereignty.

The fight against corruption and the disclosure of crimes, the implementation of fair trial and the preservation of the law are the main goals of any democratic country and the natural demand of the Armenian public. But in fact, some of the steps taken in this direction, or rather, the lack of clearness of these steps, create serious foreign political problems and security challenges for Armenia.

The unprecedented tough reaction of the Russian Federation to the CSTO Secretary General's case was, in essence, an obvious interference in the internal political processes in Armenia. This intervention was conditioned by the fact that Yuri Khachaturov is a CSTO acting representative at present and such an incident connected with his name is an indirect blow to the authority of the whole structure and its member states. And the Armenian authorities today have a problem to respond as "equal partners" on the one hand, and to prevent the possible risks on the other hand.

Armenia has succeeded in promoting its interests in the geopolitical space thanks to its transparent and predictable foreign policy. In all cases, when these principles were violated, Armenia had serious problems. And now it would be less risky if official Yerevan presented the situation to CSTO partners in advance, replaced Y. Khachaturov with another official and then only touched upon internal issues related to him.

In the current situation, the Armenian authorities will need a lot of effort to understand their Russian counterparts, to prevent further possible risks to Armenia's sovereignty. This will be an important tangent of the declared path of equal partnership.