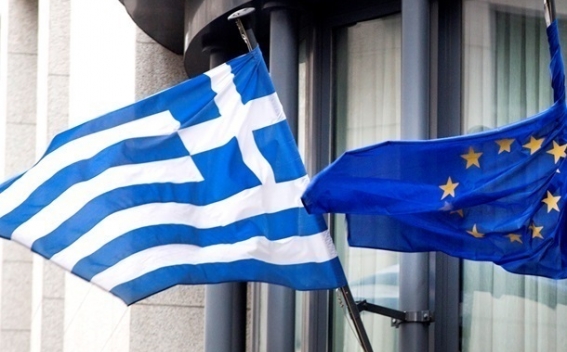 Greece has successfully completed a three-year eurozone bailout programme worth €61.9bn designed to tackle its debt crisis, BBC reports.
After the biggest bailout in global financial history, totalling more than €260bn, the country will be paying loans off for several decades. But for the first time in eight years, it can borrow at market rates.
As a condition of the loans, the government was forced to introduce deeply unpopular austerity measures.
The economy has grown slowly in recent years and is still 25% smaller than when the crisis began.