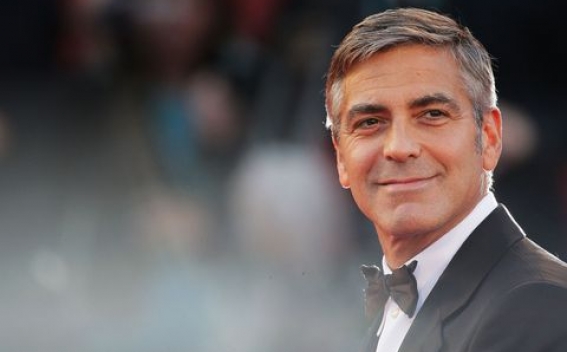 George Clooney may not have helmed a hit in years, but his wallet hasn’t noticed. Thanks to the up to $1 billion purchase of his Casamigos Tequila, Clooney scored a career high pretax paycheck of $239 million between June 1, 2017 and June 1, 2018, according to Forbes.

The 57-year-old tops Forbes’ annual ranking of highest-paid actors, which tallies both onscreen and extracurricular earnings in our 12-month scoring frame. Last June, British liquor conglomerate Diageo announced it would purchase Casamigos for $700 million up front with the potential for an extra $300 million over the next decade. For Clooney, that meant an estimated $233 million pretax from Casamigos, plus additional earnings from endorsements and older movies.

“If you asked us four years ago if we had a billion-dollar company, I don’t think we would have said yes,” Clooney told CNBC when the deal was announced.

Casamigos was founded in 2013 by Clooney, nightlife entrepreneur Rande Gerber and real estate tycoon Mike Meldman. According to a source close to the business, the trio invested $600,000 apiece and owned equal stakes in the company prior to the acquisition.