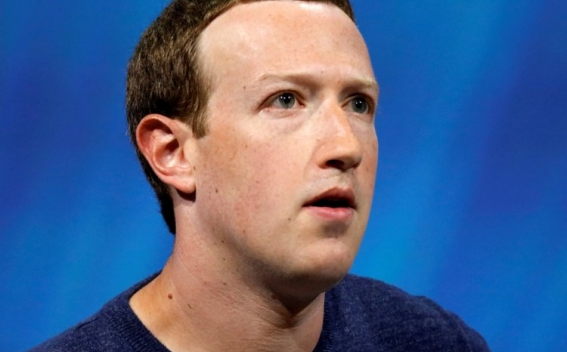 It was a turbulent year for many investors around the world, as stock markets were shaken by events from Brexit to U.S.-China trade tensions. Amid the uncertainty, many billionaire fortunes shrunk in size, The Forbes reports.

The biggest loser in the world was Facebook CEO Mark Zuckerberg, who had a terrible year amid internal scandals and damaging publicity. He was the only American among the ten biggest billionaire losers, half of whom were from Asia.

Still, there were plenty of billionaires whose fortunes bucked the downward trend - Forbes calculated the biggest gainers and winners in absolute dollar terms.'

Bill Gates and Steve Ballmer were up a combined $6.3 billion, thanks to a higher Microsoft stock price. Several Russians grew richer as profits rose at their oil and gas firms.

But the year’s biggest gainer by a vast margin was Amazon founder and CEO Jeff Bezos, whose fortune calimbed nearly $28 billion to $126.2 billion between December 29, 2017 and December 17, 2018, the dates Forbes used to measure fortunes for the article.

Bezos was worth even more in early September, when his fortune peaked at $167 billion. Altogether the ten biggest gainers in the world added a total of $64 billion to their fortunes in the past 12 months. That was much less of an increase than in 2017, when the combined fortunes of the top ten winners jumped by $204 billion.