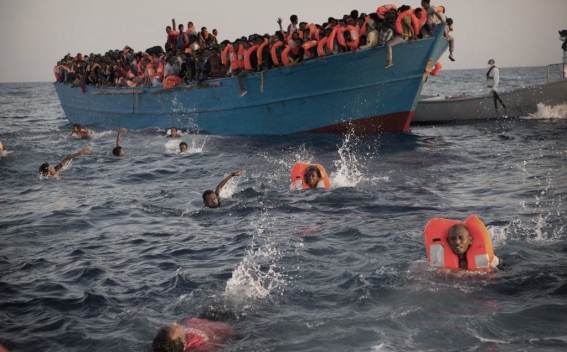 EU countries who refuse to host refugees could instead pay more for EU migration and development projects in Africa, said the head of the European Parliament, Reuters reports.

"This should be a good compromise. It’s better to have an agreement with a compromise than no agreement," he said.

The migration feud has divided southern and eastern EU states as well as rich destination countries such as Germany since 2015, when more than one million refugees and migrants from the Middle East and Africa reached the bloc’s borders. But the tone of the discussion has changed recently after years of one camp insisting that all EU states must take in some migrants and the other side rejecting that.

Mediterranean arrivals of migrants and refugees are below 100,000 people so far this year, according to United Nations data, a far cry from the 2015 influx that caught the bloc unprepared and overwhelmed security and other public services.