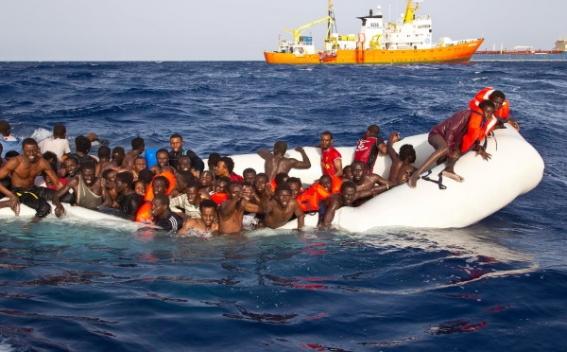 Italy’s far-right government told aid ships in the Mediterranean Sea not to rescue thousands of refugees in peril on Sunday – despite receiving six separate distress calls from unseaworthy boats, The Independent reports.

Officials said the vessels – carrying people from North Africa to Europe – were all in Libyan waters and, therefore, Libyan responsibility.