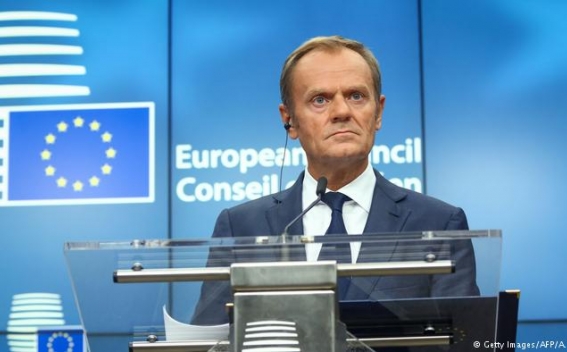 European Union leaders meeting at a two-day summit in Brussels failed on Friday to bring any movement to negotiations on how to deal with the current influx of migrants, with a deep gap between eastern and western nations continuing to be apparent, DW reports.

Leaders from Poland, Hungary, Slovakia and the Czech Republic stood firm in their rejection of refugee redistribution quotas agreed on by a majority of EU member states. The quotas are seen as a measure of assistance to countries such as Greece and Italy, which have seen most of the migrants come to their shores over the Mediterranean.

After the meeting, German Chancellor Angela Merkel told reporters that the bloc had a hard job ahead of it to reform asylum rules by a deadline of June next year when large-scale migration via the Mediterranean is expected to commence again as weather improves.