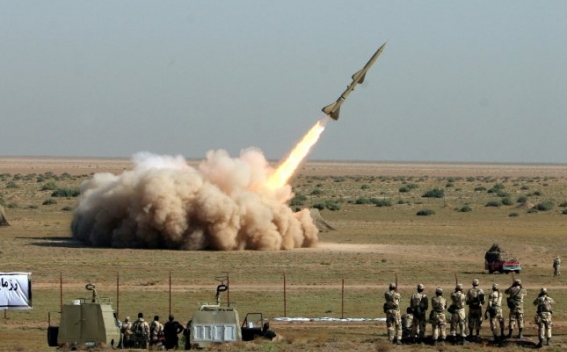 The UN Security Council will meet behind closed doors on Tuesday at the request of France and Britain after they accused Iran of test-firing a medium-range missile at the weekend, diplomats said, The Middle East Eye reports

Over the weekend, US Secretary of State Mike Pompeo charged that Iran tested a medium-range missile capable of carrying multiple warheads and striking parts of Europe and the entire Middle East, a claim that was denied by Iranian officials.

For its part, Iran said Sunday it would continue missile tests to build up its defences and denied it was in breach of UN resolutions.