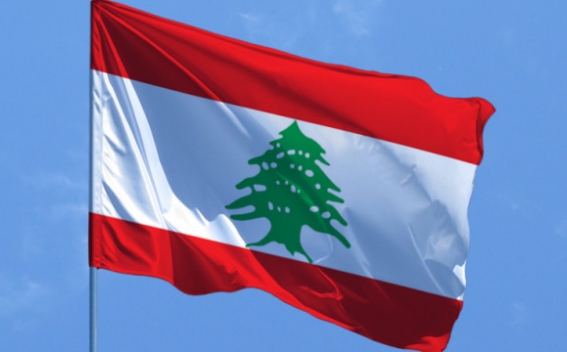 Tourism Minister Avedis Guidanian is a high-ranking member of ARF Dashnaktsutyun. Guidanian was also tourism minister in the previous Cabinet. He holds a degree in physics from the Lebanese University, News.am reports citing The Daily Star.

Richard Kouyoumjian has been appointed Social Affairs Minister. Formerly a dentist in the U.S., Kouyoumjian went on to study international politics and national security at the Institute of World Politics in Washington. Kouyoumjian was the Lebanese Forces’ main spokesperson in their 2009 electoral campaign and has been an electoral candidate three times – in 2009, 2013 and 2014