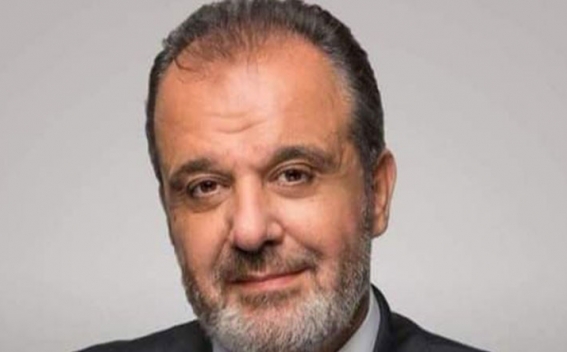 Lebanese factions formed a new government on Friday, breaking a 13-month deadlock that saw the country slide deeper into financial chaos and poverty. Lebanon has been without a fully empowered government since the catastrophic August 4, 2020 explosion at Beirut port, which forced the resignation of then Prime Minister Hassan Diab’s government, Panorama.am reports.

The new Cabinet of 24 ministers headed by billionaire businessman Najib Mikati was announced by the president's office. Among the newcomers of the Cabinet is the newly appointed Minister of Industry George Bojkian from the Armenian community of Lebanon.

As the Facebook page of ARF Lebanon-Tashnag reports, George Bojkian was born on May 10, 1965. He freely communicates in five languages - Armenian, Arabic, English, French, and German. He has managed number of private organizations. Bojkian's candidacy has been backed by the Armenian Revolutionary Federation.