Venezuelan Crisis to Have Economic Consequences 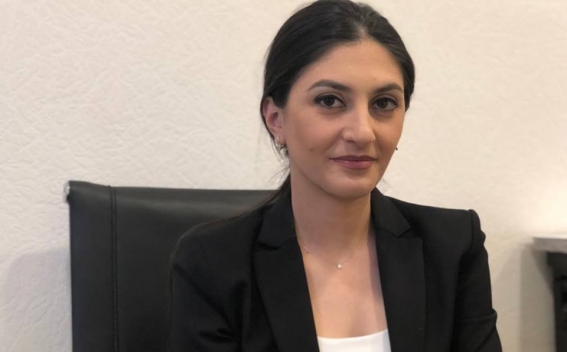 The Venezuelan domestic tension with its deep and multilayered roots had, in fact, broken out because of public complaints of president Maduro’s government. As a result, the majority of the National Assembly formed opposition in 2015 with Juan Guaidó being elected as the spokesperson.

Following the incidents in February that also resulted in casualties, the Venezuelan domestic crisis rapidly mounted involving foreign powers. The situation aggravated further after Guaidó took a public oath to serve as interim President of Venezuela. Countries such as the US, Latin America and European ones recognized him as such.

There is a huge economic factor underlying Venezuela’s political crisis aside from the domestic and foreign policy objectives.

On the one hand, the social complaints of Maduro’s authority’s governance laid the ground for the split between the pro-authority and opposition wings. On the other hand are Venezuela’s huge oil reserves, other countries’ interest clash with the crisis. The US has already struck the country’s budget by placing sanctions on oil companies. It is noteworthy that by doing this the US also indirectly strikes the Russia and Chinese economies for Venezuela was repaying bonds to those countries from oil income.

All this will lead to both price and conjuncture changes in the oil market. They are already visible. Particularly there is price increase in heavy crude oil market (Venezuela mainly sells heavy oil to the US). The Venezuelan PDVSA national oil company’s headquarters are moving from Lisbon to Moscow with the objective of tightening collaboration with Rosneft and Gazprom.

It sounds like there are going to be more striking developments. Among other things the US has stated about possibility of use of military force in Venezuela. Naturally such developments will impact the ‘black gold’ market.