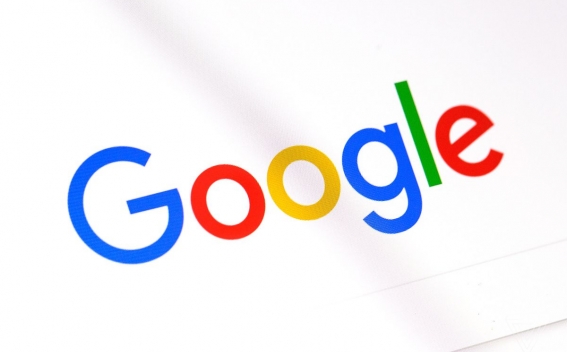 The European Union has hit Google with another big antitrust fine, the third in a series of billion-dollar penalties the US tech giant has incurred for hindering competition, CNN reports.

The European Commission on Wednesday ordered Google to pay €1.5 billion ($1.7 billion) for abusing its dominant position in online search advertising.
Commissioner Margrethe Vestager said that Google had "cemented its dominance" and "shielded itself from competitive pressure" by imposing contractual restrictions on other websites.
According to the Commission, Google blocked its rivals from placing advertisements on third party websites by imposing exclusivity clauses in AdSense contracts.
На русском