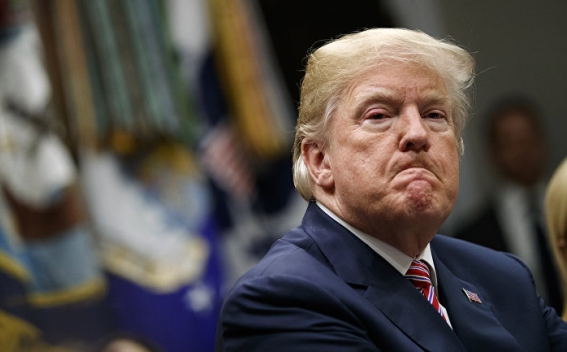 On Saturday, President Donald Trump accused Google of "helping China and their military" but not the United States, mediaite.com reports.

"Google is helping China and their military, but not the U.S," Trump wrote. "Terrible! The good news is that they helped Crooked Hillary Clinton, and not Trump….and how did that turn out?"

Trump’s tweet comes after Gen. Joseph Dunford, the chairman of the Joint Chiefs of Staff, said that Google’s work in China is indirectly aiding the military.