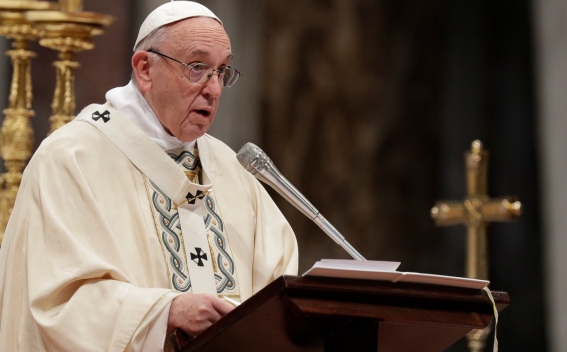 Although the city state within Rome is tiny, and very few children live there, the sweeping legal changes reflect a desire to show that the Catholic Church is finally acting against clerical child abuse after decades of scandals around the world, Reuters reports.

The changes signed by the pope - who is Vatican head of state as well as head of the Church - make it obligatory for superiors and co-workers to report abuse allegations; punish failure to report with dismissal, fines or jail; and offer assistance to victims and families.

The scandals have reached the upper echelons of the Vatican itself. Cardinal George Pell, jailed this month for six years for abusing boys in his native Australia, had served as the Vatican treasurer and a member of the pope’s innermost council of cardinals.

Senior bishops from around the world met in the Vatican last month to chart a strategy for ending abuse. Victims said the meeting merely produced a restatement of old promises.