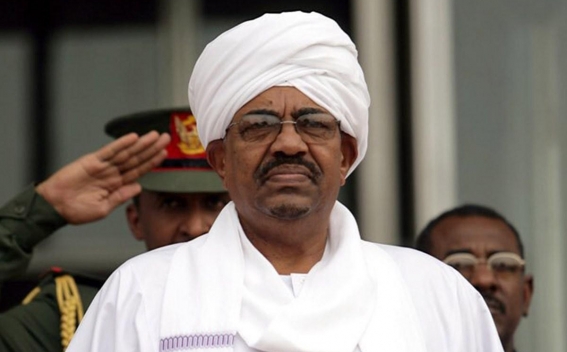 Bashir is being held under tight security in solitary confinement, a source at the prison said.

Since his removal by the military last Thursday, Bashir had been detained under heavy guard in the presidential residence inside the compound that also houses the Defense Ministry, the family sources said.