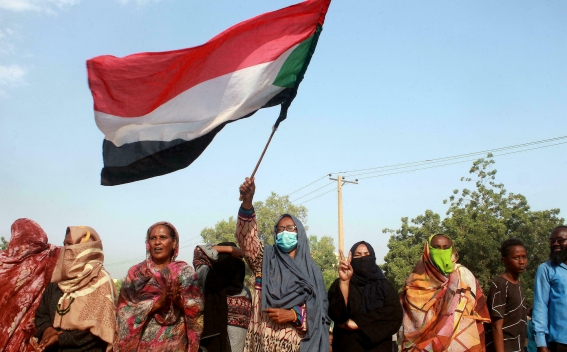 The governments of the U.S., UK and Norway condemned the coup in Sudan, saying they were deeply concerned about the situation in the country, Reuters reports.

They called on security forces to release those who were detained unlawfully, according to a joint statement released by the U.S. State Department.

Sudan’s military seized power from a transitional government on Monday and a health ministry official said seven people were killed by gunfire and 140 injured in clashes between soldiers and street protesters.