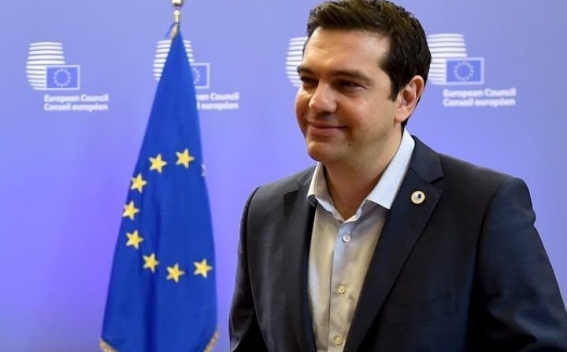 The statement of the Greek prime minister followed after his political party, The Coalition of the Radical Left (SYRIZA), lost by some 9% to the country’s opposition political party, New Democracy, in the 2019 European Parliament Election on Sunday.

"I will ask the president of Greece to immediately announce the all-nation elections right after the second round of elections to municipal and regional administrations," Prime Minister Tsipras said.

The head of the government in Greece has the right to call for an early parliamentary elections, but the prime minister must ask the country’s president to officially announce the elections.