MFA Statement on the Scheduled Meeting of Foreign Ministers of Armenia and Azerbaijan in Washington D.C. 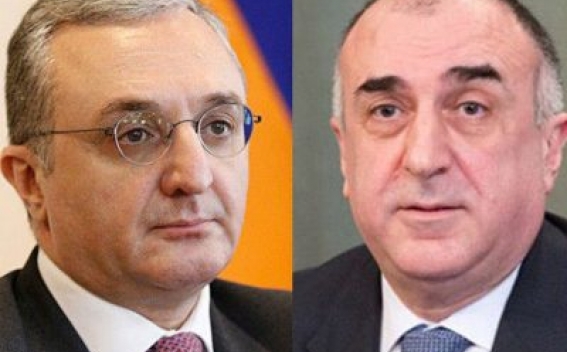 "We announce that on June 20, 2019 the next meeting of the Foreign Ministers of Armenia and Azerbaijan is scheduled to take place in Washington D.C. under the auspices of the OSCE Minsk Group Co-Chairs. Following the meetings held in Paris in January and in Moscow in April, consideration was given to hold the next meeting of the Foreign Ministers in the third Co-Chair country - the United States. As it was before, this time as well the participants agreed to announce the meeting simultaneously. Armenia respects that agreement.

At the same time Azerbaijan’s continuous deplorable violations of ceasefire and provocative actions in recent days, which caused human irreversible losses and led to a serious escalation of the situation on the Line of Contact, have created unfavourable environment before the meeting.

The actions of Azerbaijan, which are marked by the use of force and threat of use of force, hinder the establishment of an environment conducive to peace and thus undermine the advancement of the peace process.

The current situation defines the priorities of the agenda of the upcoming meeting in Washington D.C.", - said in the statement of the ministry of foreign affairs of the Republic of Armenia.