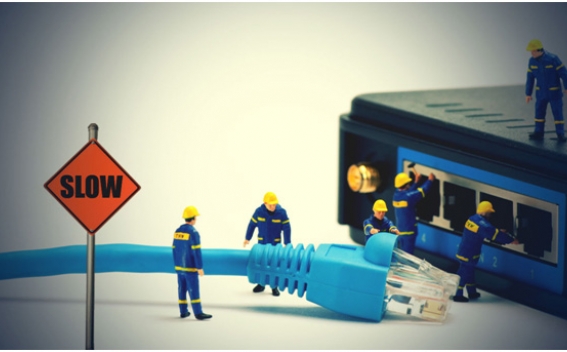 Belgium will have to pay a penalty of €5,000 per day as long as the European directive on the roll-out of fast internet in the Brussels-Capital Region has not been fully implemented, the European Court of Justice ruled, euractiv reports.

This is the first time that a member state has been required to pay a penalty for a first offence.

The judgment from the Luxembourg-based Court of Justice of the European Union (ECJ) came after the European Commission sued Belgium two years ago for failing to transpose into national law a 2014 EU directive aimed at encouraging the development of broadband across the bloc.