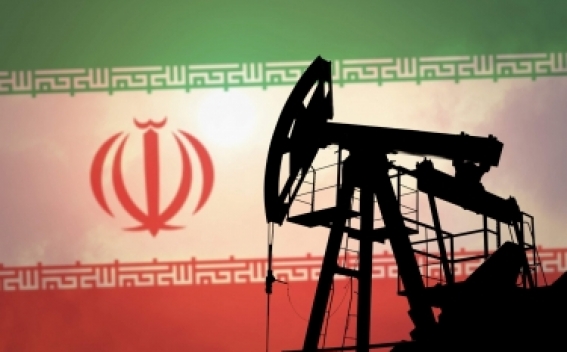 Tankers are offloading millions of barrels of Iranian oil into storage tanks at Chinese ports, creating a hoard of crude sitting on the doorstep of the world’s biggest buyer.

Two and a half months after the White House banned the purchase of Iran’s oil, the nation’s crude is continuing to be sent to China where it’s being put into what’s known as “bonded storage,” say people familiar with operations at several Chinese ports. This oil doesn’t cross local customs or show up in the nation’s import data and is not necessarily in breach of sanctions. And while it remains out of circulation for now, its presence is looming over the market, Bloomberg reports.

The store of oil has the potential to push down global prices if Chinese refiners decide to draw on it, even as Organization of Petroleum Exporting Countries and allies curb production amid slowing growth in major economies. It also allows Iran to keep pumping and move its oil nearer to potential buyers.