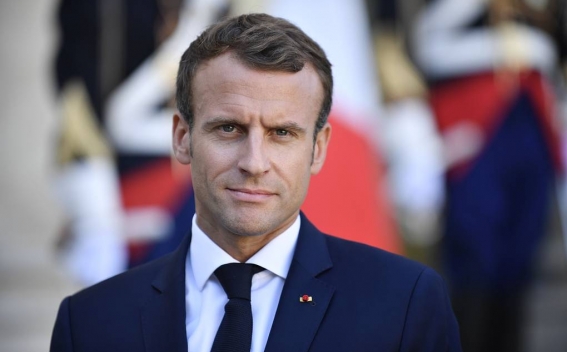 The G7 summit has officially begun in the French resort of Biarritz. The leaders of France, Germany, the USA, Japan, Italy, Canada and the UK are attending a working dinner, a TASS reports.

President of the European Council Donald Tusk is also attending the dinner. In the run-up to the event, French President Emmanuel Macron has held talks with US President Donald Trump, German Chancellor Angela Merkel and Japanese PM Shinzo Abe. Heads of the European G7 states also held a separate meeting.

Earlier on Saturday, in an address to French citizens, Macron informed that during the summit, the parties would discuss the regulation of international crises, de-escalation of trade disputes and the Amazonia wildfires. The main issue of the summit is stated to be the fight against inequality. The summit will conclude on Monday night.

The G7 is a group of industrialized nations that includes Canada, France, Germany, Italy, Japan, the United Kingdom and the United States. The group was renamed the G8 in 1997 when Russia joined the club. However, following the 2014 events in Ukraine that created a crisis in relations between Russia and the West, the group’s western members decided to revert to the G7 model.