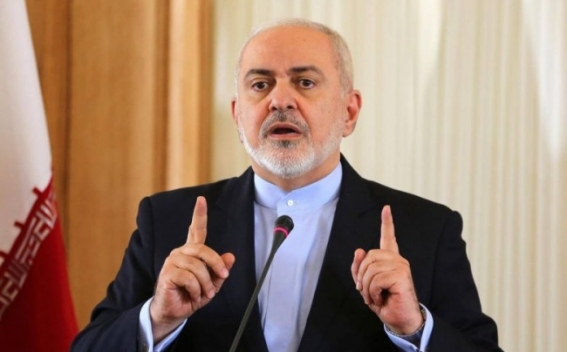 Iran said on Monday it would further scale back its commitments under the 2015 nuclear deal if European parties failed to shield Tehran’s economy from sanctions reimposed by the United States since President Donald Trump exited the deal last year, Reuters reports

“It is meaningless to continue unilateral commitments to the deal if we don’t enjoy its benefits as promised by the deal’s European parties,” Foreign Minister Mohammad Javad Zarif said in a joint press conference with his Russian counterpart in Moscow.