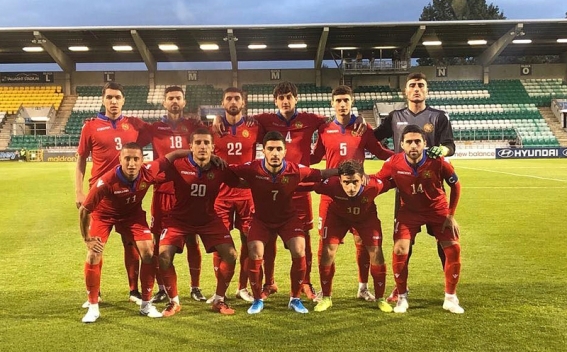 In the second round of the 2021 European Under-21 Championship qualifying tournament the Armenia youth team lost 1:6 to Iceland in an away match.

At the match held in Reykjavik Karen Melkonyan scored Armenia youth team ‘s only goal in the 60th minute 11 minutes after which guests’ forward German Kurbashyan was sent off of the pitch.

In the first round Antonio Flores’s team had lost to the Ireland U21 team with a minimal score in Dublin. The Italy, Sweden and Luxenburg U21 national teams are also included in this group.