Netanyahu Mentions “the Terrible Slaughter of the Armenian People” 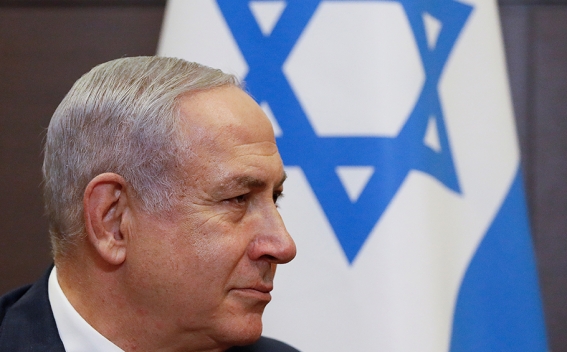 Prime Minister of Israel Benjamin Netanyahu has mentioned "the terrible slaughter of the Armenian people” in a video address, Mediamax reports.

“He who doesn’t stop lying about Israel, slaughters Kurds in his own country and denies the terrible slaughter of the Armenian people, shouldn’t preach to Israel. Erdogan, stop lying.”

The video was Netanyahu’s response to the statements that that Turkish president made in New York.

Erdogan made some accusations against Israel while addressing the UN General Assembly and later told a delegation of American Muslims on the sidelines of the assembly that “when we look at the Nazi murder of the Jews, we see the massacre in the Gaza Strip from the same perspective”.