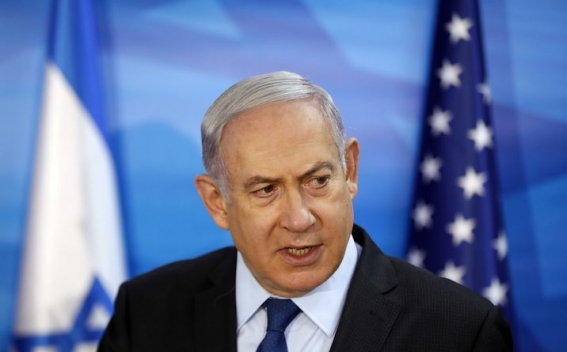 Prime Minister Binyamin Netanyahu condemned Iran's announcement that it would begin to enrich uranium to 5% at the Fordow nuclear facility, israelnationalnews reports.

"I repeat here once again: We will never let Iran develop nuclear weapons. This is not only for our security and our future; it’s for the future of the Middle East and the world,״ he added.

Atomic Energy Organization of Iran head Ali Akbar Salehi told the ISNA Tuesday: "Tomorrow we will enrich uranium to five percent at Fordow ... Right now we have enough 20% enriched uranium but we can produce it if needed."

Iran is allowed to enrich uranium only up to 3.67% under the nuclear agreement.