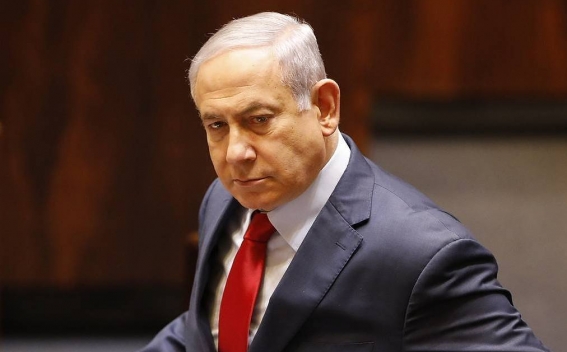 Israel is cooperating with other Middle East countries on matters of defense and security against Iran, Prime Minister Benjamin Netanyahu told BBC Arabic in an exclusive interview, The Jerusalem Post reports.

“Iran is planning attacks against us all the time and attacks across the region against many of our neighbors, so we have to act against their activities in the region,” Netanyahu told BBC world presenter Mohamed Seif El-Nasr while in London on Thursday.

Netanyahu also said that Iran is attempting to organize attacks throughout Africa, not just in the Middle East, and stressed the need for Israel to coordinate with other militaries operating in the region to avoid incidents of error during the implementation of operations.