Geogian FM: Direct Flights with Russia Should Be Resumed 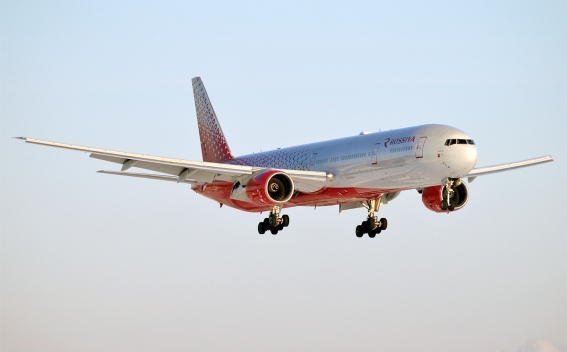 Georgian Foreign Minister David Zalkaliani says that direct flights with Russia, which were banned by the Russian government starting from July 8, should be resumed as the flights are important for people-to-people and humanitarian relations, agenda.ge reports.

"Development of tourism, humanitarian and people-to-people relations are beneficial both for Georgia and Russia and I think that the barrier should be removed,” Zalkaliani said.

He stated that “none of Russian citizens” have faced any problems in Georgia since June 2019, during or after the protests in Tbilisi which were sparked by the address of Russian MP Sergey Gavrilov from the seat of the Georgian parliamentary speaker on June 20.