One Soldier Killed, Another Wounded in Karabakh Defense Army 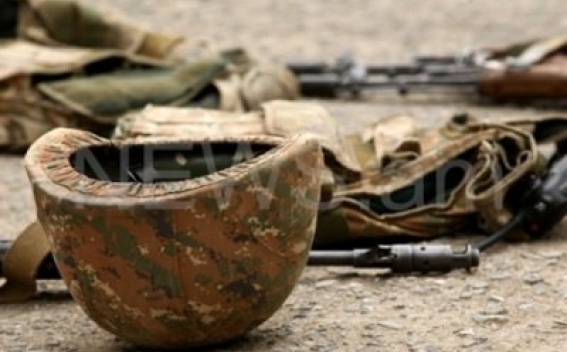 One soldier of Karabakh Defense Army was killed and another was injured at a military outpost in the northeastern direction of the line of contact between the armed forces of Karabakh and Azerbaijan.

Arthur Ajamyan (born in 1998) was fatally wounded, while Dabbit Melikbekyan (1999) was wounded in yet unclear circumstances, the Karabakh Defense Army said in a statement.

An investigation has been launched.