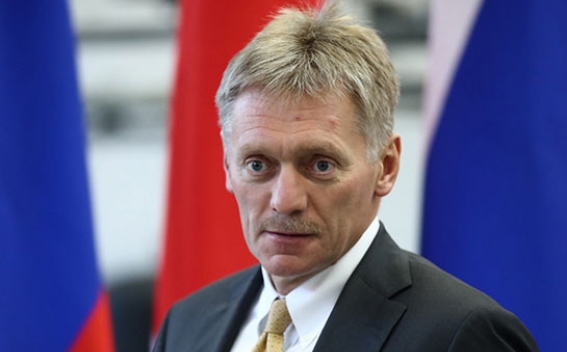 The involvement of third countries, including Turkey, in the peaceful settlement of Nagorno Karabakh conflict is possible only with the consent of Armenia and Azerbaijan, Kremlin spokesperson Dmitry Peskov told the reporters on Thursday, Aysor reports.

"As to the participation of third countries in the existing formats of regulation, it fully depends from the political will of the conflicting parties," Peskov said, asked about possibility of Turkey’s engagement in NK conflict settlement process.

He said participation in the settlement process and becoming a mediator depends only on the consent of the two parties.

Peskov said that the sides have not managed to keep the ceasefire in the conflict zone.