Peaceful Settlement of Karabakh Conflict Has no Alternative - Peskov 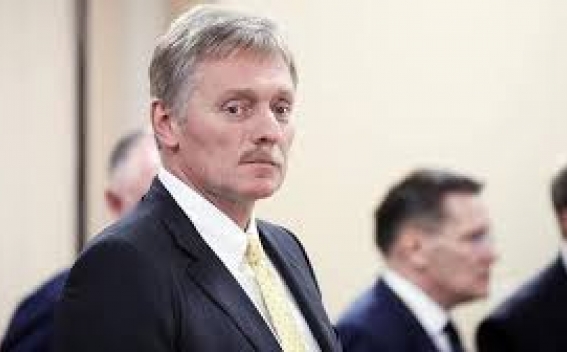 Russia’s president’s spokesperson Dmitry Peskov commenting on the statement of possible landing of Russian troops in Nagorno Karabakh, stated that the peaceful settlement of the conflict does not have any alternative, Gazeta.ru correspondent reports.

"Russia did and is doing everything possible to bring the process to political and diplomatic area. We are still convinced that the peaceful settlement of the issue has no alternative," Peskov said.