Lavrov Hinted the Likelihood of Mutual Concession Over Nagorno-Karabakh 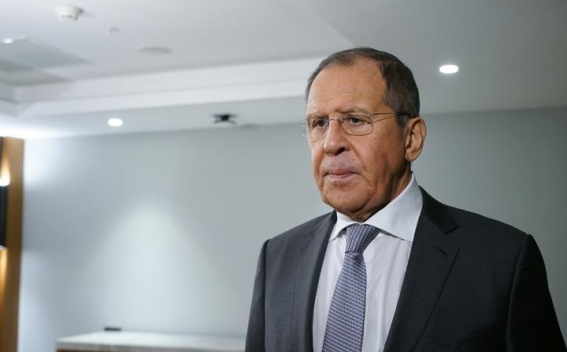 Russian Foreign Minister Sergey Lavrov hinted the likelihood of mutual concession over Nagorno-Karabakh (Artsakh) as he summed up the meeting with his Azerbaijani counterpart at a jointly held press conference in Baku, Tert.am reports.

"We have the understanding that there are options for reaching a comprimise-based deal. It isn't an easy task at all given that the conflict in question is among the longest-lasting in the former USSR region. But we are grateful to our Azerbaijani colleagues for their understanding approach to the ideas put forward by Russia as a member state of the OSCE Minsk Group," he said.

Lavrov added that his past two days’ meetings with Azerbaijan's foreign minister, Elmar Mammadyarov, "helped develop a better understanding" of the possible ways towards a future progress. "I am hopeful there will be an outcome," he added.