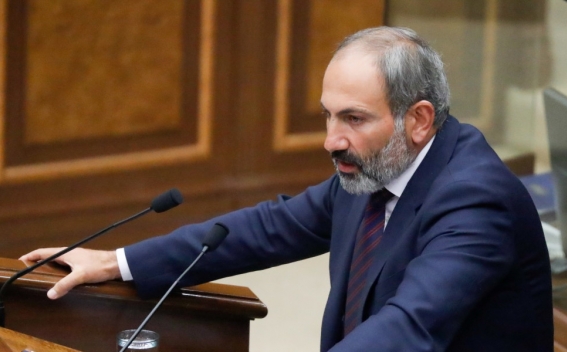 In the last nine months of 2019, Armenia's economic growth was 7.5 percent. Prime Minister Nikol Pashinyan stated this in his final speech at the 2020 draft state budget debate in the National Assembly today, News.am reports.

According to him, it is the highest rate among the countries of the region, and even among the EEU member states, and in the whole post-Soviet space in general.