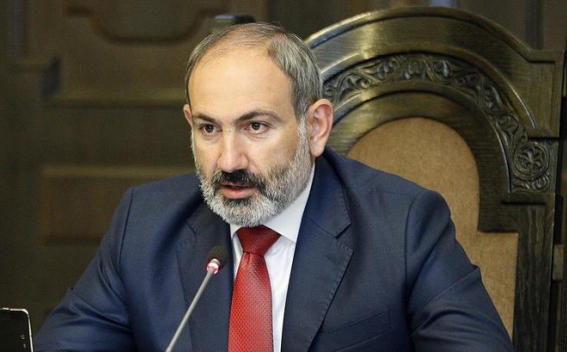 As of January 1, 2018, the government of Armenia had 275 billion AMD debt to economic entities in overpayments of taxes. But as of December 1, 2019, this debt comprises 95 billion AMD, including also the ongoing VAT debts, Prime Minister Nikol Pashinyan said on Facebook.

"In other words, within one and a half year the government returned 180 billion AMD in working capital to the business. The process continues, including in the form of VAT debt returns", the PM said.