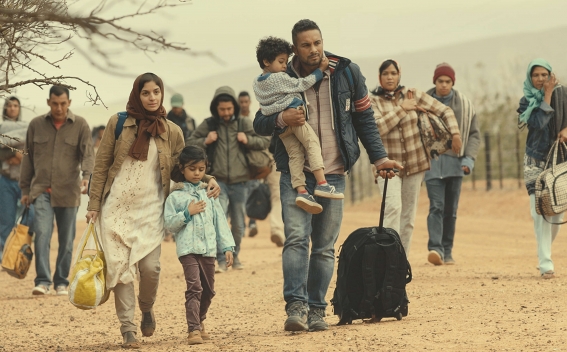 EY
UN Secretary General António Guterres believes that the international community should expand its assistance to refugees and their host countries. He made this statement on Tuesday at the Global Refugee Forum in Geneva, OREANDA-NEWS reports.
“Now more than ever, we need international cooperation and practical, effective answers to questions that concern refugees and their host communities,” he said. According to the Secretary General, the world should thank the countries hosting large groups of refugees, however, "gratitude is not enough, and in the current time of instability, the international community should do more" to support them. It's a matter of both financial assistance and assistance in economic development plans.
Guterres reminded that now in the world there are more than 70 million people who are forced to leave their homes. Over 25 million of them found refuge outside the borders of their states. “At a time when the right to asylum is being attacked and so many doors are closed for refugees, when so many refugee children are detained and separated from their families, we must confirm the human rights of refugees”, the administrative head of the world organization said, urging to deal with the underlying causes that force people to leave their homeland.
Հայերեն На русском