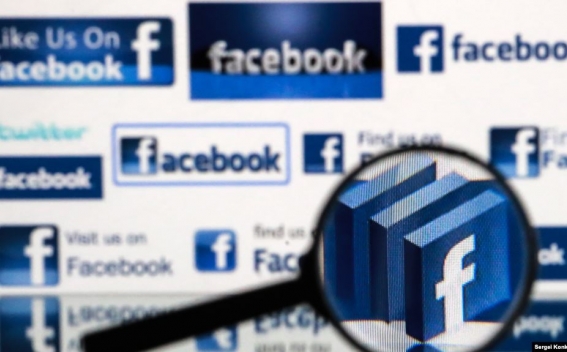 Facebook, one of the most popular social media platforms, announced today about first ever Georgian takedown, that affected Georgian-government linked network on the platform, civil.ge reports.

“Today, we removed 39 Facebook accounts, 344 Pages, 13 Groups and 22 Instagram accounts as part of a domestic-focused network that originated in the country of Georgia,”  Nathaniel Gleicher, Head of Security Policy of Facebook said on December 20.