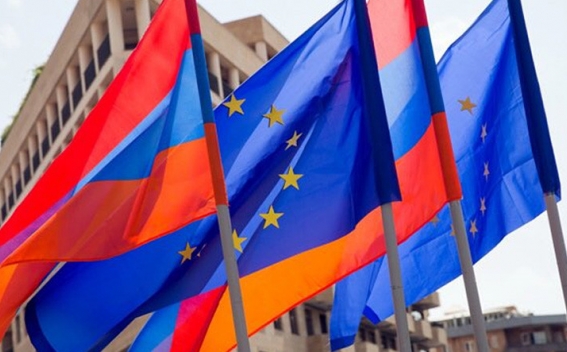 The officials discussed issues relating to the Armenia-EU relations. They expressed readiness to further develop the Armenia-EU future cooperation, including the commercial ties.

The discussion also focused on the agenda of ongoing reforms in Armenia. The European Council President said he attaches importance to the reform path selected by Armenia.

During the phone talk the Armenian PM and the European Council President exchanged views on their expectations from the upcoming summit of Eastern Partnership in June in Brussels.

The phone talk was held by the initiative of the Armenian side.