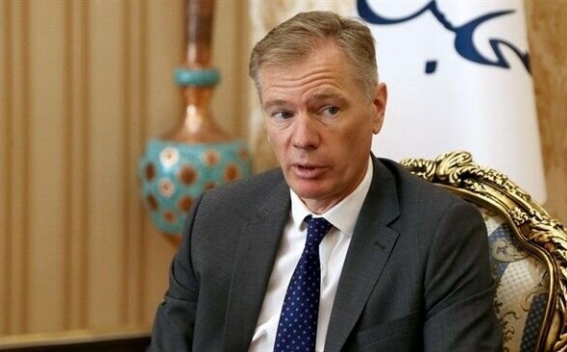 Britain’s ambassador to Tehran has returned to Iran, he announced in an online posting on Thursday, after his departure last month following a brief arrest by Iranian security forces fueled speculation that he may not be coming back, Reuters reports.

"I recently returned from London to Tehran. This was an important trip that was planned some time ago," Rob Macaire said in Farsi in an Instagram video, noting he met with Britain’s foreign minister and other top officials during his trip.

Macaire was briefly detained last month, which Iranian officials said was because he attended an illegal demonstration that took place amid public anger over Iran’s belated admission that its military shot down a Ukrainian airliner, killing all 176 aboard.