Criminal Sub-Culture Must be Eradicated in the Army: Armenia’s PM 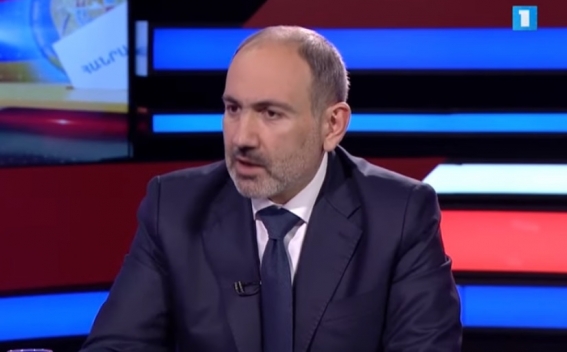 The 2019 registered historic minimum of the number of victims in the army, Armenia’s Prime Minister Nikol Pashinyan said on the Public TV today, Aysor.am reports.

"As to 2020, let’s register that 5 of the 13 victims died because of disease, some during the service and some not. Four of them died as a result of tragic incident and 4 committed suicide," Pashinyan said.

He stressed that important staff changes have been carried out in the army.

The head of the government said that criminal sub-culture must be eradicated in the army and there can be no two opinions about it.