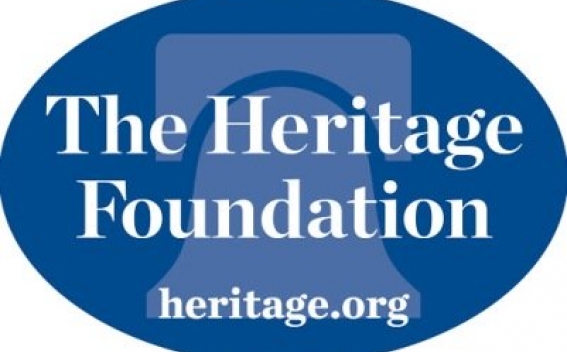 Armenia has the 34th freest economy in the 2020 Index of Economic Freedom published by the Heritage Foundation.

Armenia’s economic freedom score is 70, a 2.9 point increase due to a significant spike in the fiscal health score. Armenia is ranked 18th among 45 countries in the Europe region, and its overall score is just above the regional average and well above the world average, the report says, News.am reports.

Economic freedom has remained fairly constant in Armenia during the past 15 years, with the economy vacillating between moderately free and mostly free. GDP growth in the past two years has been especially robust as the economy has rebounded from a 2015–2016 regional slowdown. The government is pursuing structural reforms, export promotion, and greater foreign investment to boost future economic growth.

According to the report, to attract greater investment and finally break out of its holding pattern to move higher into the mostly free category, Armenia will need to focus more intently on improving judicial effectiveness and government integrity.